Miesha and The Spanks 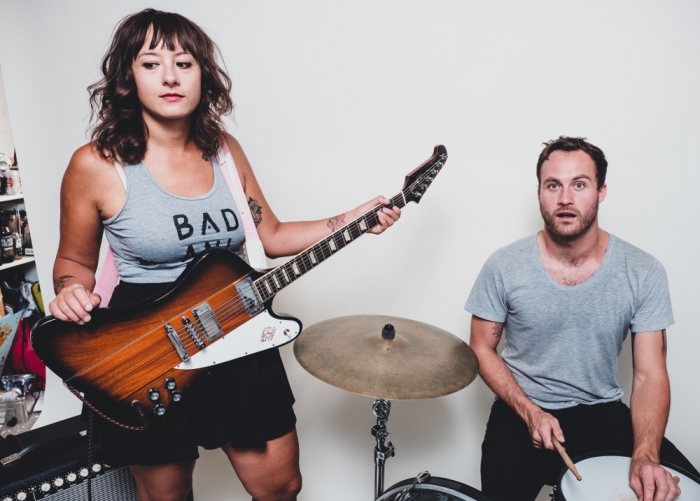 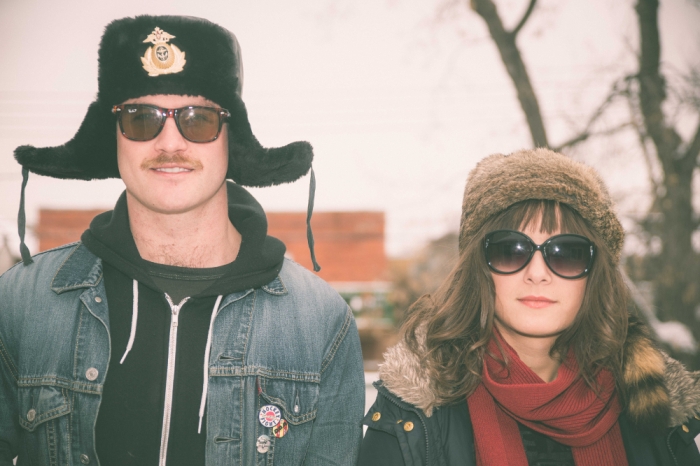 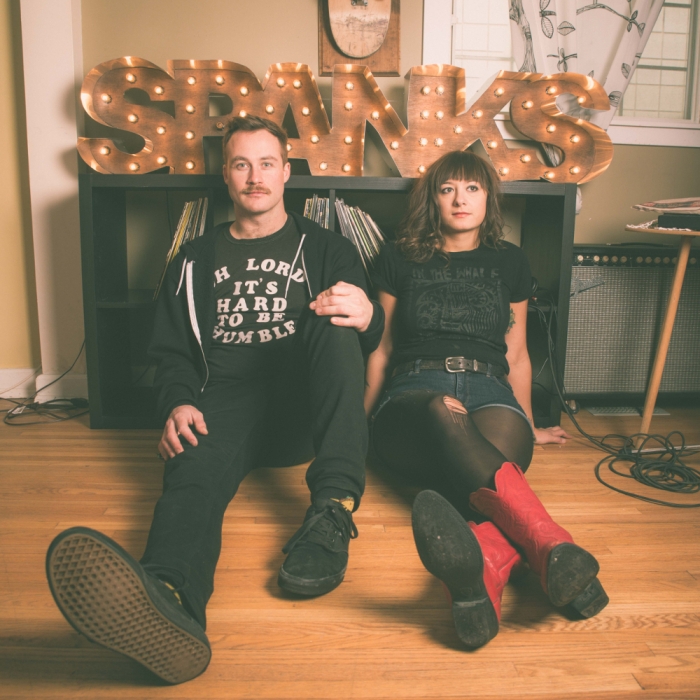 BIOGRAPHY
Loud, sweaty, sweet rock n roll- Miesha & The Spanks are two of Calgary AB’s busiest road junkies. Miesha Louie and Sean Hamilton’s brand of garage rock sits somewhere between the timeless jam of The Runaways and scrappiness of The Gits, with just enough influence from 50s girl-group romanticism to catch a case of pop sensibility. They’re explosive together on stage, and their upcoming album, produced by Paul Rawson and Danny Farrant (The Buzzcocks) promises to put that on record. Miesha & The Spanks are at their best spilling out of their van and onto a stage after a real long drive. Miesha & The Spanks have toured coast to coast consistently, and performed repeatedly at NXNE, Halifax Pop Explosion, Sled Island, CMW and BreakOut West.

They have shared the stage with Queens of The Stone Age, Death From Above 1979, Hot Snakes, Nashville Pussy, Imperial State Electric, Pack AD, C’mon, Bison BC, Hot Hot Heat and many more amazing bands. As a session vocalist, Miesha has also collaborated with Calgary’s Small-Town DJ’s, Cripple Creek Fairies, Drum N DJ, and internationally with Danny Farrant & Paul Rawson – with work featured in The Vampire Diaries and SyFy’s Being Human. Additional sync opportunities have seen her music in Loyd The Conquerer (2011) and in Miller Light promotional web series.

With a past rooted in national charting on college stations, it was no surprise that the duo was selected among the top 12 to participate in Alberta’s PEAK Performance Project. The prized artist development program equipped Miesha with the arsenal to build her career and make deeper connections in Canadian industry. It was a chance meeting with Daniel Farrant (The Buzzcocks) at Sled Island that spawned the direction of the duo’s direction into mainstream rock. The collaboration saw the production and release of ‘Stranger EP’ cited by Mike Bell of the Calgary Herald as “representing Miesha and The Spanks at their most polished and more accessible”.

The theme of their upcoming full release ‘Girls Girls Girls’, will stick to fleeting love and urgency – a subject that remains at the core of Miesha’s impassioned songwriting. The album will highlight the new direction for Miesha, spurred by newest member Sean Hamilton- who brings a distinctive style to the table that imbues the new tracks with visceral energy and unbridled electricity, rounded out by the sonic styling of Farrant and Rawson.