BIOGRAPHY
Phosphene’s history began in 2008, when bandmates Rachel Frankel (vocals/guitar) and Matt Hemmerich (drums) met in San Francisco. As classmates in the same English course, they quickly discovered their mutual love for music.

In 2013, the duo met Kevin Kaw (bass/guitar) at a songwriting event featuring The National. Soon after, they poached him to play bass on their first batch of songs. The seamless chemistry between the three resulted in the debut LP, Phosphene, in which the band expanded their sound as a fortified trio.

Since forming, Phosphene has continued to refine and evolve their sonic palette to reflect their diverse influences. At its core, the band is an amalgam of rock, dream pop, and shoegaze with Rachel’s bright melodies bursting through. 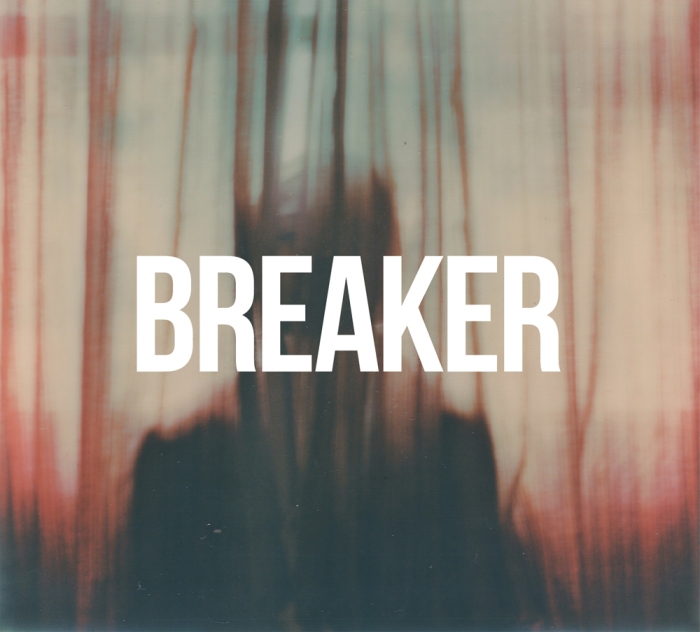