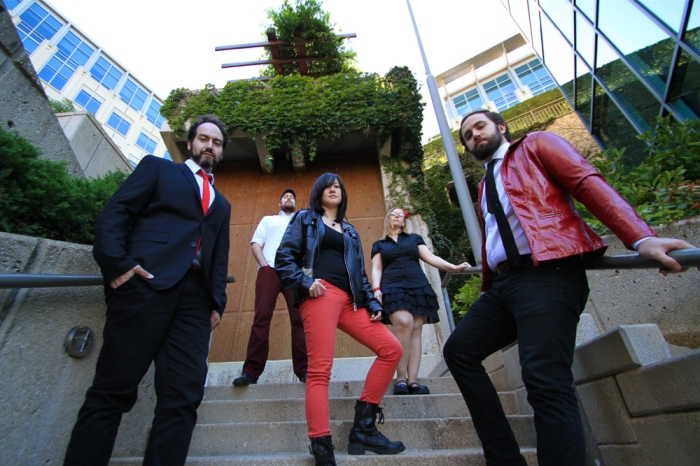 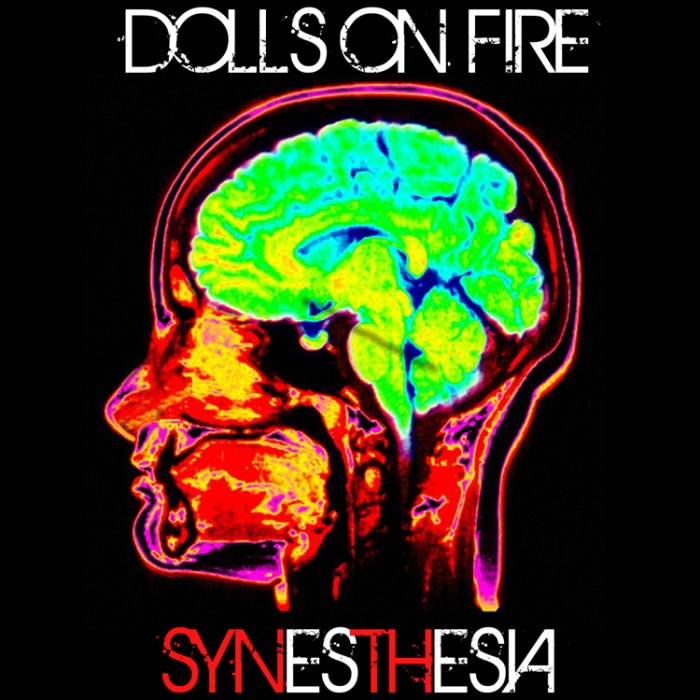 The 5-piece from America’s midpoint – when not excavating their preferred corners of nerd culture or clocking time at day gigs (at various points, members could be found managing a toy store, editing medical articles or crushing souls at the DMV) – spent the past two years composing the follow-up to their self-recorded and self-released debut album, 2012’s Ladies and Gentlemen. Jon Sobel had this to say in the Seattle Post-Intelligencer about the debut: “Precision playing and slick vocals combine with an aggressive sonic mix into a timeless kind of sound, neither up-to-the-minute nor retro,” while Wildy’s World praised the “deliciously catchy pop songs that are just off-kilter enough to make you uncomfortable, but with big enough hooks to drag you along for the ride.”

Songs from the album received airplay on Kansas City community radio station KKFI and University of Kansas’ KJHK, and Dolls on Fire appeared in-studio for an interview and performance at Wichita Public Radio station KMUW. The band made their television debut on Kansas City’s NBC affiliate KHSB’s morning news program (and were not surprised to be sharing the set with a dancing rabbit). They have performed in Austin, Texas at the Midcoast Takeover unofficial SXSW showcase for the past two years, performing alongside acts such as Beautiful Bodies (Epitaph), The Architects and Radkey.

Synesthesia, their sophomore full-length, out on CD and digital download on Feb. 17th, is an overloaded blast of extra-sensoriality. Recorded at Weights and Measures Soundlab, with vocals and keyboards captured at the band’s own AtZero Studios, the album was mixed and mastered by Duane Trowers and features violin work by Ozark fiddler Betse Ellis on closing track “Another Kind of Day”. The growth between first and second albums can be felt in the influence and input of the band’s expanded membership and songwriting contributions – the debut was primarily an effort between lead singers Hodson and Jaggard. Says Hodson, “Ladies and Gentlemen was an intentional effort to combine my pop tendencies with Rachel’s electronica background, so it ended up being a clean, synth driven album. After putting out that album, the entire band has turned into a much more high energy, aggressive rock band, and we definitely captured that with Synesthesia.”