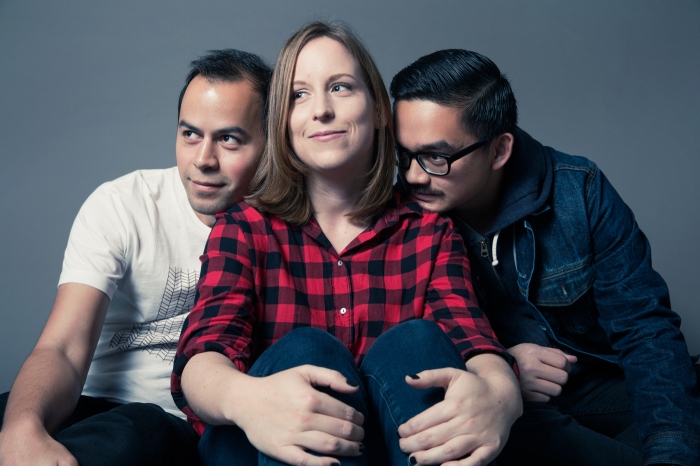 Oakland, California’s dream rockers Phosphene have just put out their campaign-funded follow-up to 2015’s self-titled debut ‘Metric’. Led by the chilled vocals of guitarist Rachel Frankel, each of the six tracks that cover their indie rock/shoegaze sound, exude a dreamy ambient soundscapes of guitar and vocals.

Opener ‘Be Mine’ works in harmonies around Matt Hemmerich’s pounding drums, while Frankel’s hypnotic vocals oozing romantic notions, with a guitar solo towards the end adding lustre. ‘Silver’, a previous single release, shimmers in its titular glow, though the driving bass and drums here allow for more progression. ‘Rogue’ also highlights those drums, this time turned out into a rumbled flow of percussion with an accompaniment of crystalline guitar and dual vocals in a swathe of melody. The full weight of their emotional dreamgaze is perhaps at its best on the near four-minute ‘Ride’, that opens on mesmerizing guitar chord notes that meld to drums and smoothly delivered vocals.

Soothing and delicious, Phosphene have produced in ‘Breaker’ an EP which will undoubtedly satisfy all those who contributed towards its making.