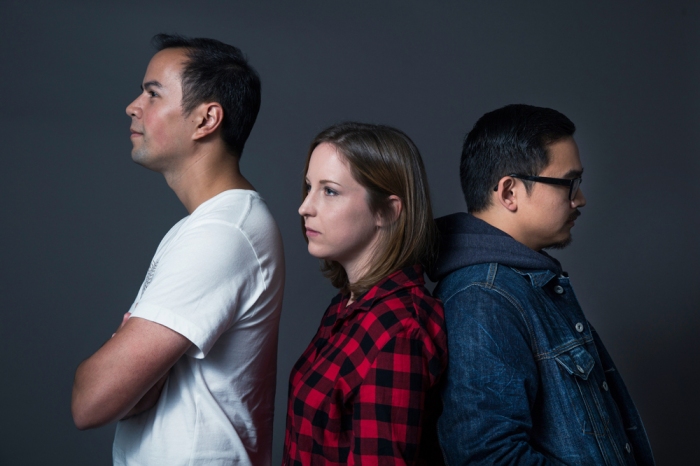 Like the season in which it’s been released, Phosphene’s Breaker is an album that transitions from the melancholy of darker days into the promise of a lighter spring.

Phosphene’s debut EP, Breaker, is comprised of six compositions that highlight their muses, and prove both originality and consistency. A low-key vibe pervades Breaker, smoothing over the whole, while allowing energetic moments to shine through. Yet while it may be a somewhat chill album, Phosphene knows how to build up a wall of sound, using dynamics over tempo to make a musical moment. Honest, yet poetic lyrics compliment the straightforward melodies and harmonies crafted by all band members. Breaker does what it has come to do – break through – but leaves room for Phosphene to grow as a band, follow various sonic inspirations, and explore new territory. Wherever they head next, I’ll be listening.